6 December 2017
New toys for 2018 ...with two more units on the way, I can cover every spot I loiter about at home. Now neighbors won't just hear me laughing by myself, instead they'll hear me having whole conversations by myself!
Inside each unit is a speaker and microphone, so it can "talk" to you and with some help from google's cloud, also understand what you say to it. The end result is a Star Trek-ish alternative interface to Google Assistant that is available on the new smart phones. 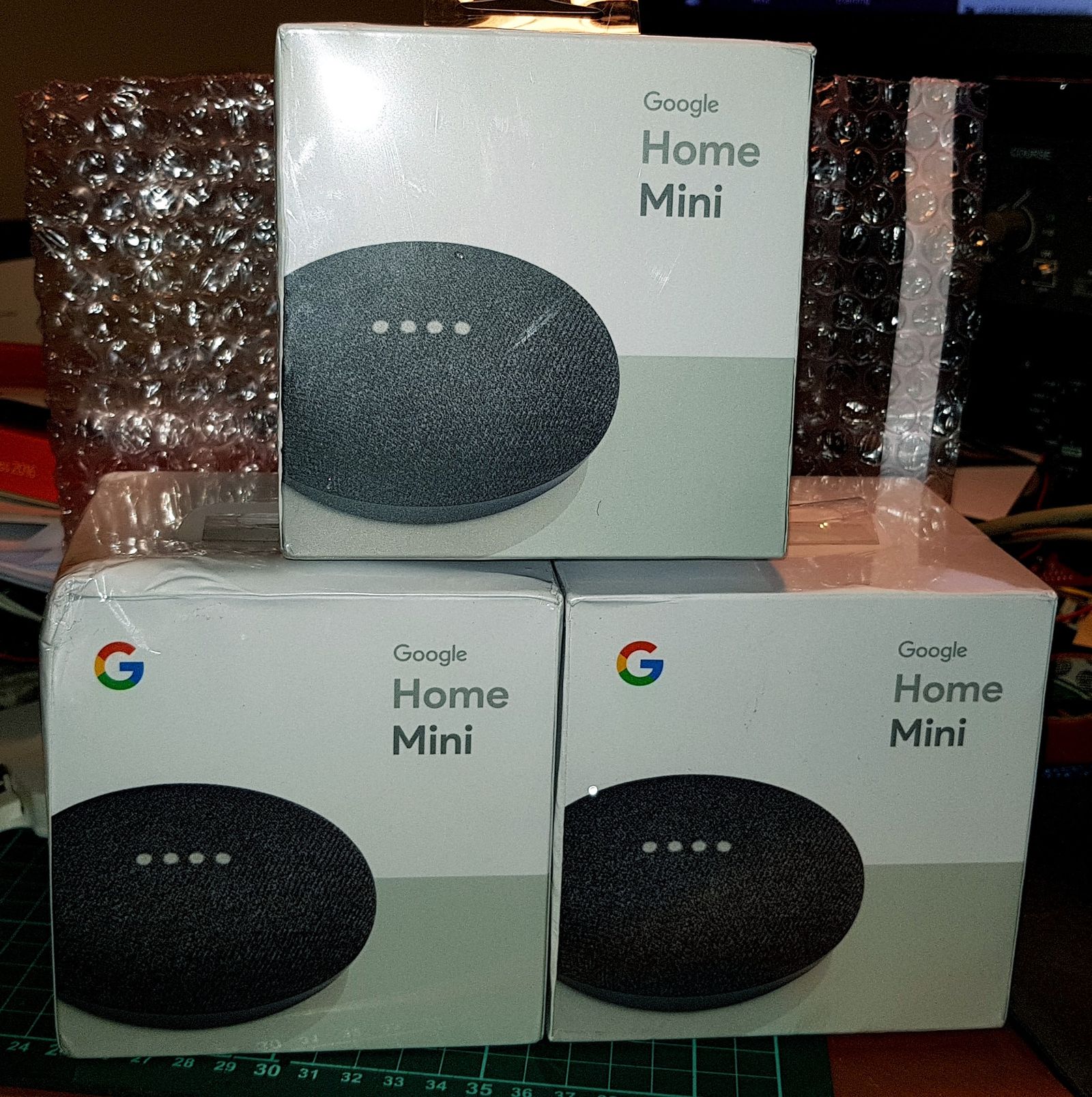 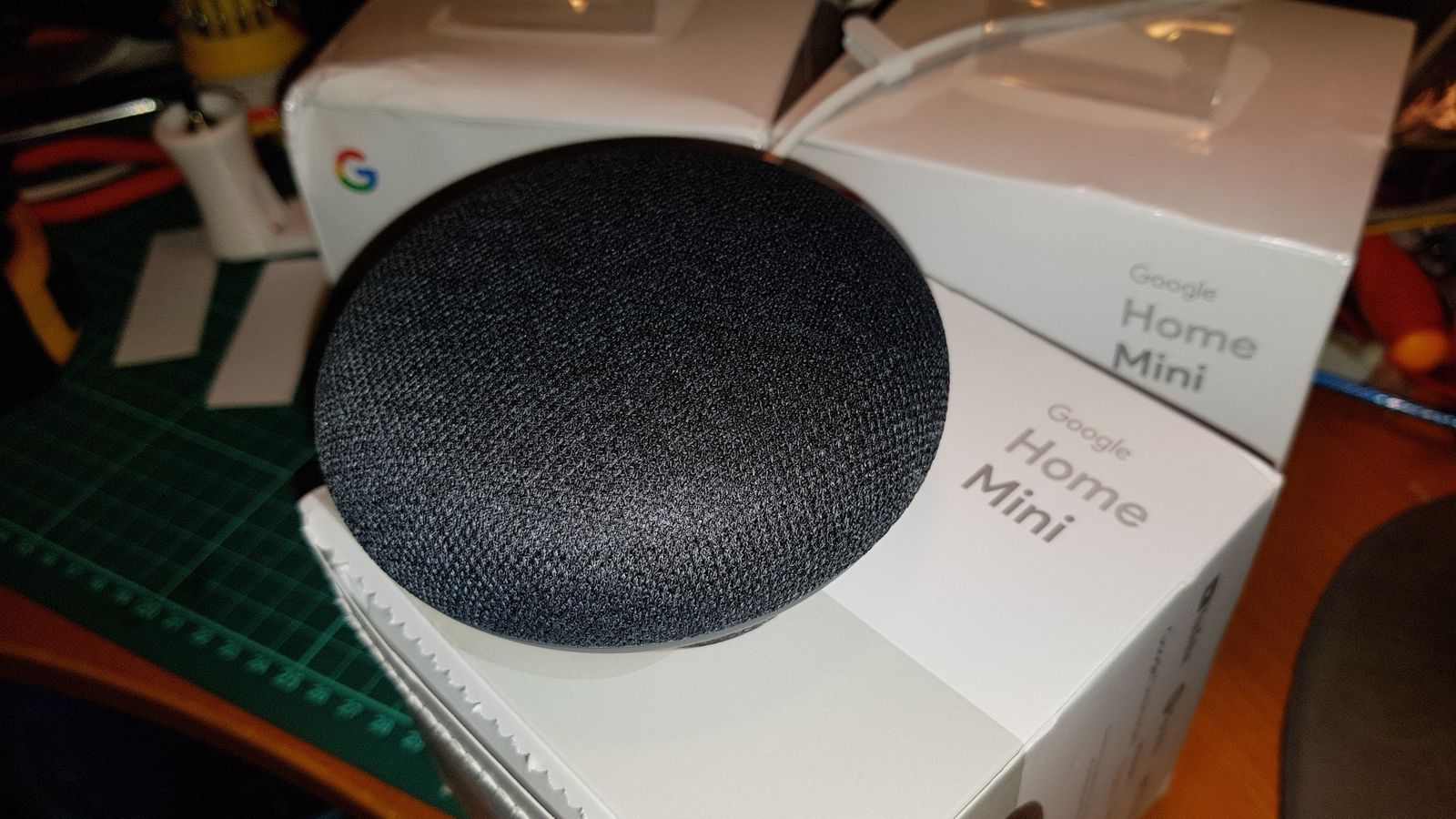 to my own Googley Home Mini: 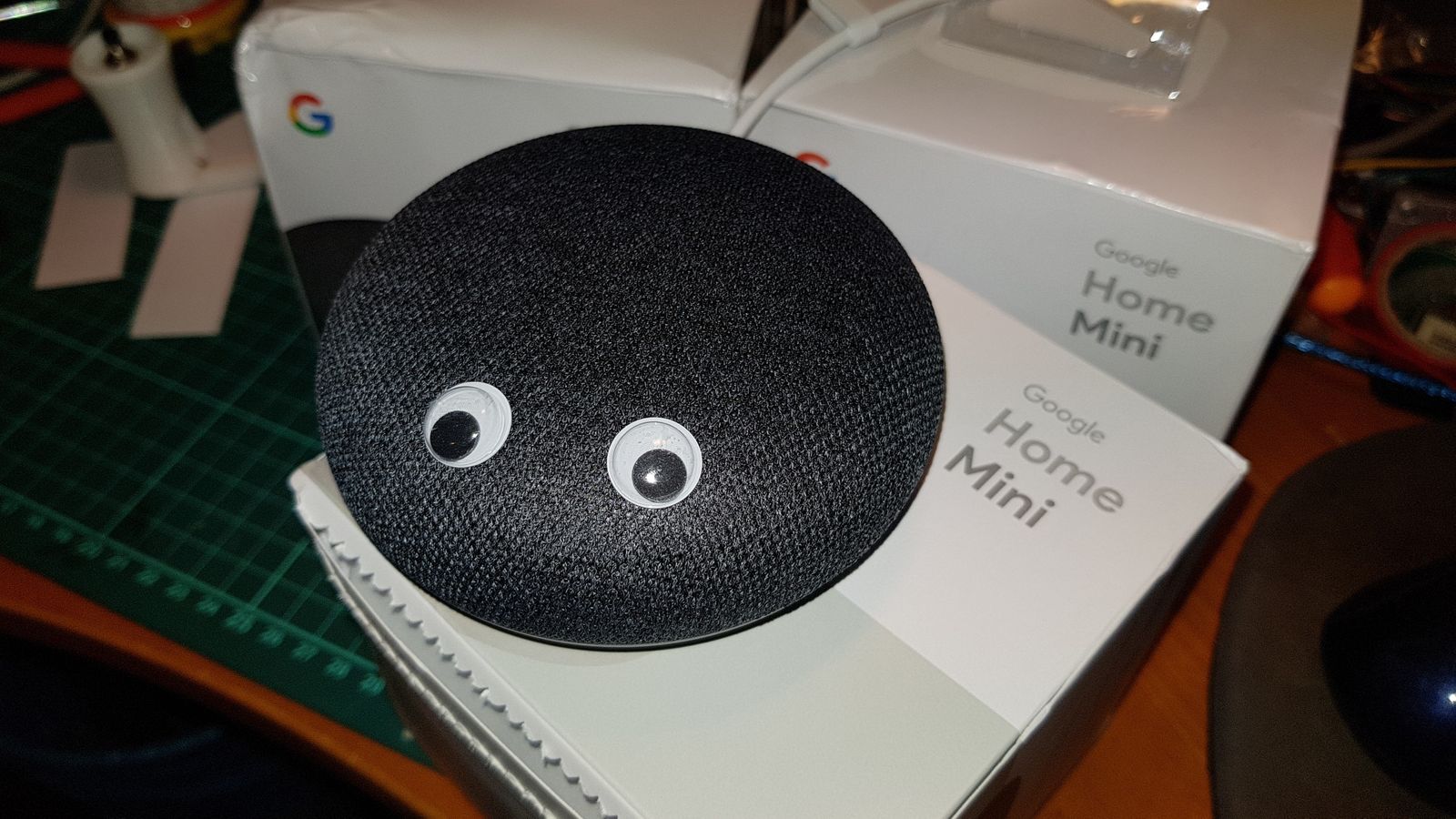 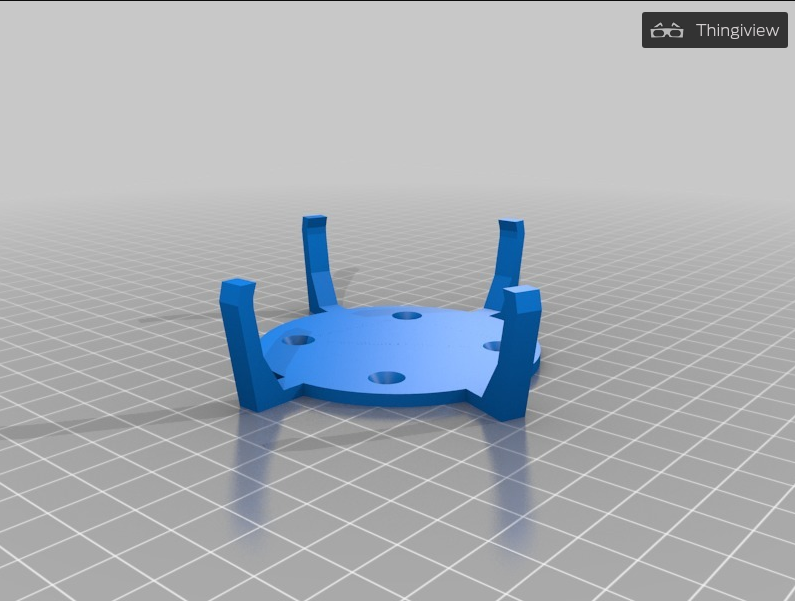 I didn't need to drill holes to fix it to the wall -- the 3D printed plastic and the wall tiles in the kitchen worked fine with double-sided tape. 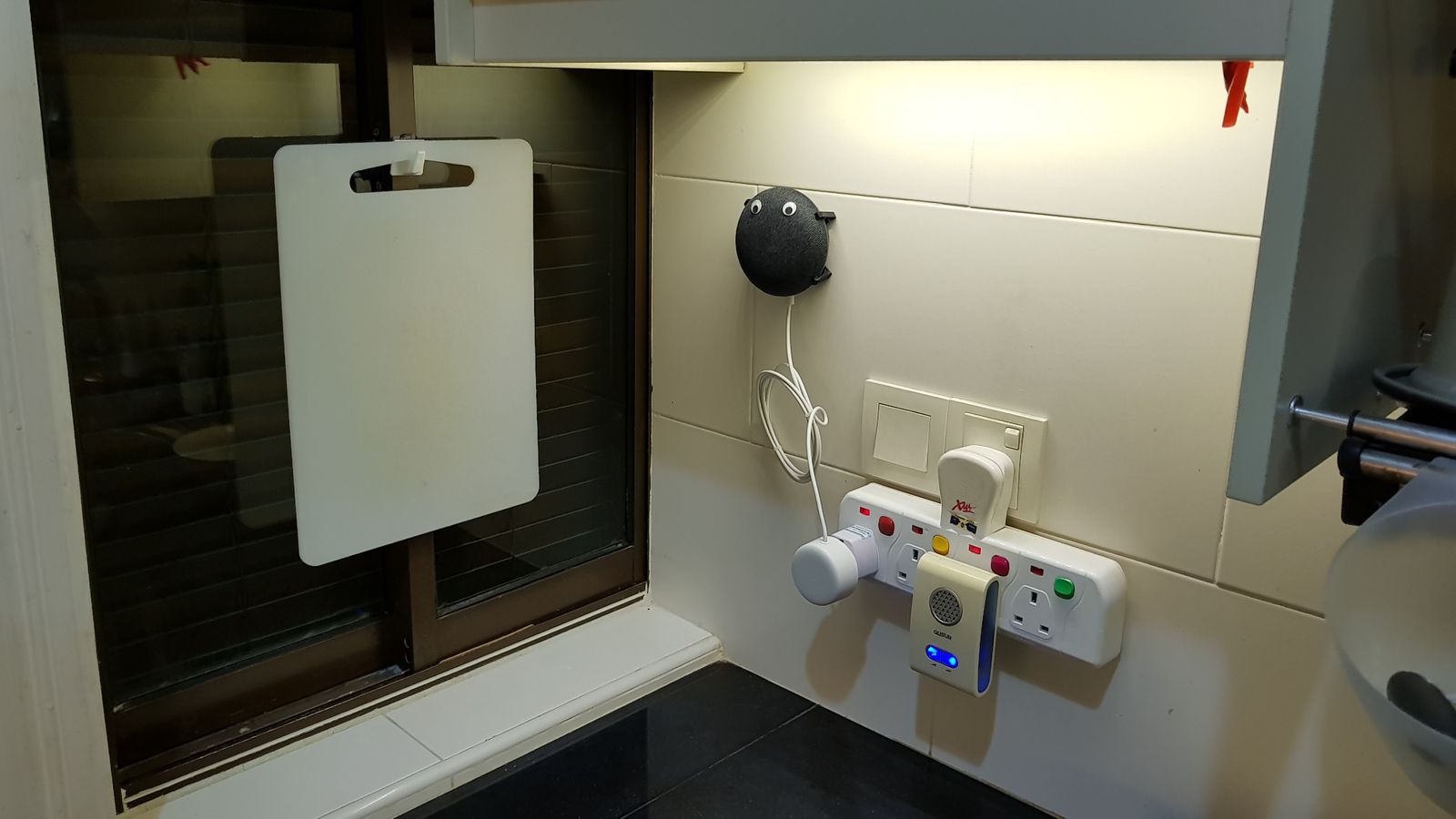 Interestingly, the bass sounds much better from the google home mini in the kitchen. Maybe something to do with the hard surface behind it or the chamber formed by the cabinet and windows.
One reason to have the unit in the kitchen is so that I can say "Hey Google, add bread to my shopping list" as I discover things I need to buy. It's usually the case in the kitchen when I don't have my phone or tablet nearby to make a quick note, which results in my forgetting to buy bread the next time I'm at the supermarket. Whatever you tell google assistant to add to your shopping list is accessible by asking "Hey Google, what's on my shopping list" -- or if you'd rather not have everyone in the store hearing your list, you can access via the Google Home App (or even https://shoppinglist.google.com/u/0/lists/default). It also supports the creation of multiple lists, so you can create a list per store for example.
I also fixed a Sonoff S20 on the opposite wall, to control power to the extractor fan. So now new the extractor fan in the kitchen can be controlled with a "Hey Google, switch on kitchen fan". If I say "Hey Google, switch on fan" the extractor fan in the workshop comes on ... you would have thought that with Google's Home Graph, it would be smart enough to assume that if I didn't explicitly say which fan, that I really meant the fan in the same room as the Google Home Mini I'm communicating with.
What's Next?
One think I would like to experiment with is to control my air-conditioner units with google assistant. This would be useful for those situations where:
1) you're on the way home and it's a really hot day and you want to return to a cool house
2) you've left the downstairs aircond on and are now upstairs and are too lazy to go down to switch it off
3) you're already cozied up in bed and you need to change the fan speed / temperature but the remote is out of reach
There are ready made solutions for this that already work with Google Assistant, but they're a bit pricey (says the guy who just plonked down money for 5 google home minis). I think it should be possible to DIY a solution for cheap. Watch this space.
Homeimprovement, Internetofthings, Smarthome, Googleassistant
comments powered by Disqus