A strange thing happened today ... I lost access to my Evernote content.
Well not exactly, but close enough. Since I run a Linux Desktop, and there is no Evernote client on Linux, almost all my interactions with Evernote are via the Web Client. It's not the most powerful way to use evernote, but it gets the job done. I will occasionally boot up a windows virtual machine and run the desktop client if I need to insert a table or modify a note's creation date, but these occasions are rare and so far the only things I might need that can't be done on the Web Client.
Now I use evernote for my making quick notes, longer how to references, and also -- through the use of the overpriced-but-gets-the-job-done-without-much-effort -- Postach.io service) -- run my blog. I also have evernote on my android tablet so it is useful to to keep details I need when traveling, as they can be accessed without an internet connection. I wouldn't say I am a power user but I do use it a lot.
So there I was working on three different things as usual, one of which was updating a rather longish blog post, and I switched to the evernote web client only to see my note suddenly having no content. Now I'd been working on this for the last two weeks so I'd be pretty bummed if the contents somehow got lost. I clicked on a few other notes and discovered they too had no content! 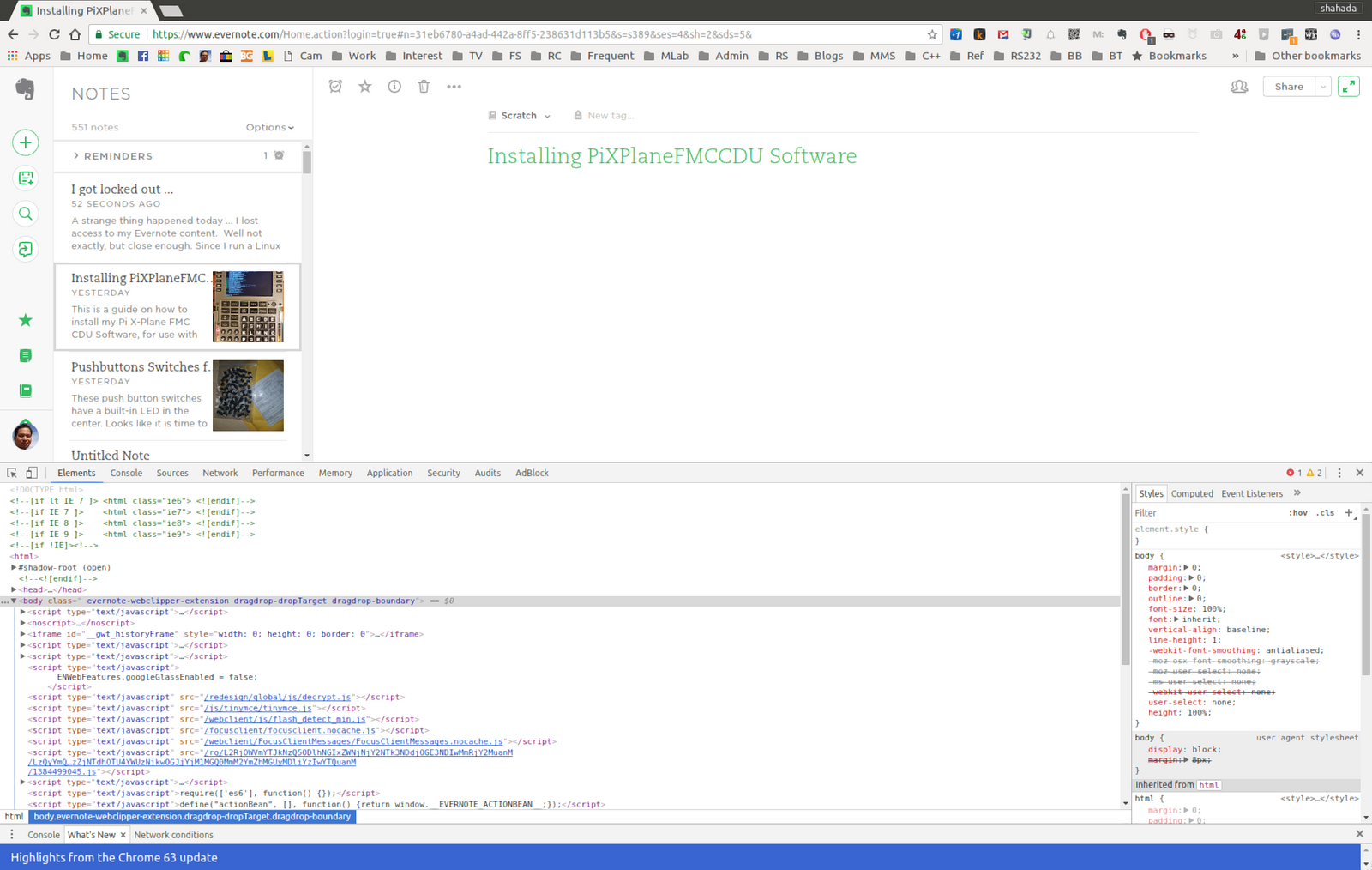 Okay so being a browser based app, these things happen, especially with bad cached content and so on. That's why we have the Incognito mode, which gives you a clean slate to access a web site on. I opened an Incognito mode browser, and browsed over to Evernote and ... still no content!
About to panic, I checked the note on my phone and the content was all still there. So it's just a Web Client thing. I then tried launching Firefox (that browser we all used a few years ago) and yes, all the content was there and editable. Hmm ... so it's a Chrome thing?
I spent the rest of the day working clumsily with Firefox to access Evernote.
Later in the day, I checked with a friend and he had no issue accessing the Web Client via chrome. So it's now a "Only My Chrome Browser with Web Client" thing. Which also means if I don't figure out how to fix it, no one will.
*** many hours pass ***
I seem to have stumbled on the solution ... I was browsing through the tabs on Chrome's Developer Console when I noticed that the AdBLock extension had blocked something on Evernote's Web Client page. Now there aren't any ads on the Evernote Web Client, so something seemed to be tripping up AdBlock by mistake. I clicked the AdBlock icon, and selected "Don't run on Pages on this Domain" and lo and behold ... my content came back! All editable again. 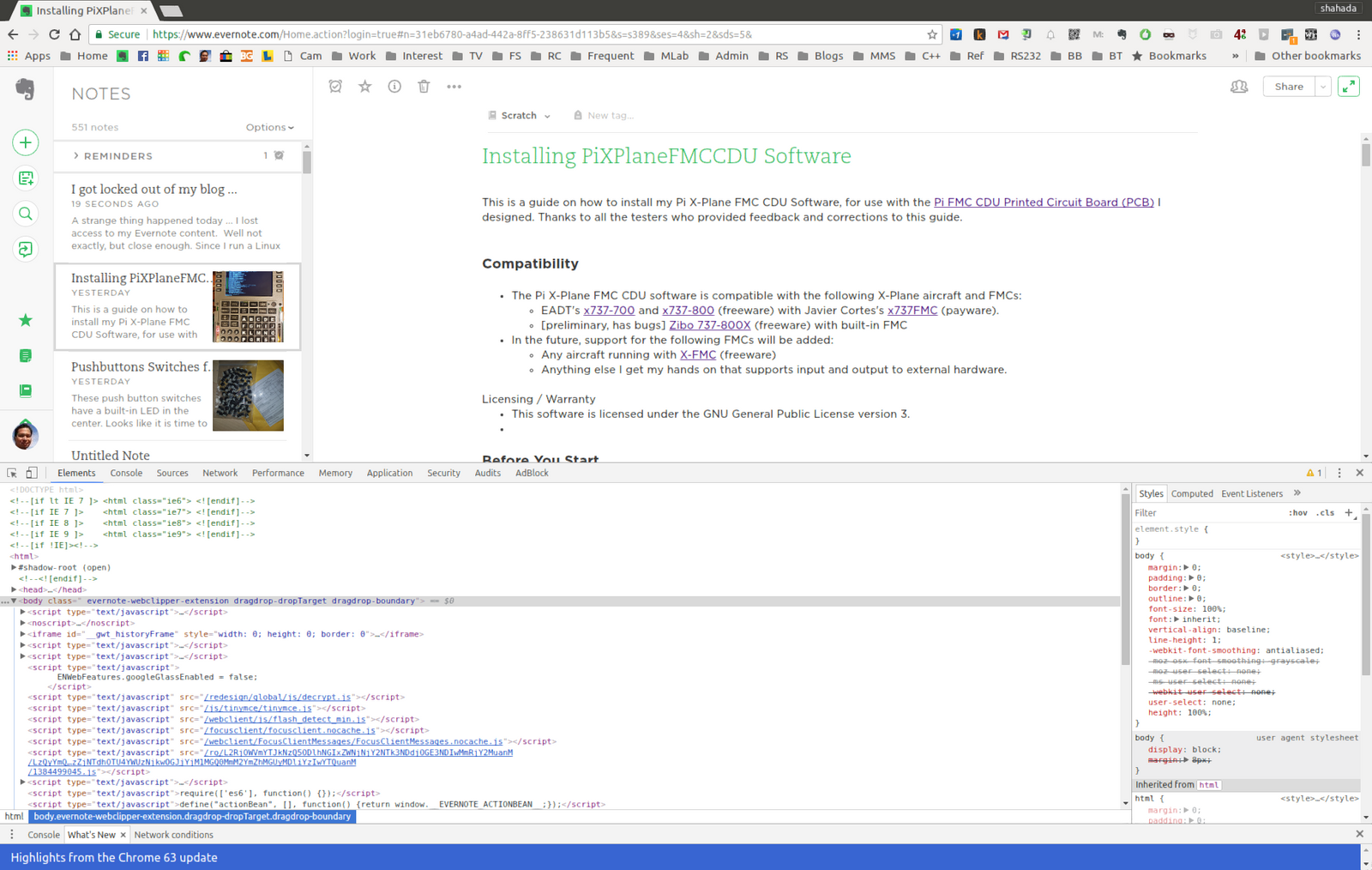