X-Plane 11.10, released yesterday, features a new default Garmin 1000 module ... which can be used as an option in the Cessna 172 right now, and most likely will be adopted by add-on GA aircraft eventually. 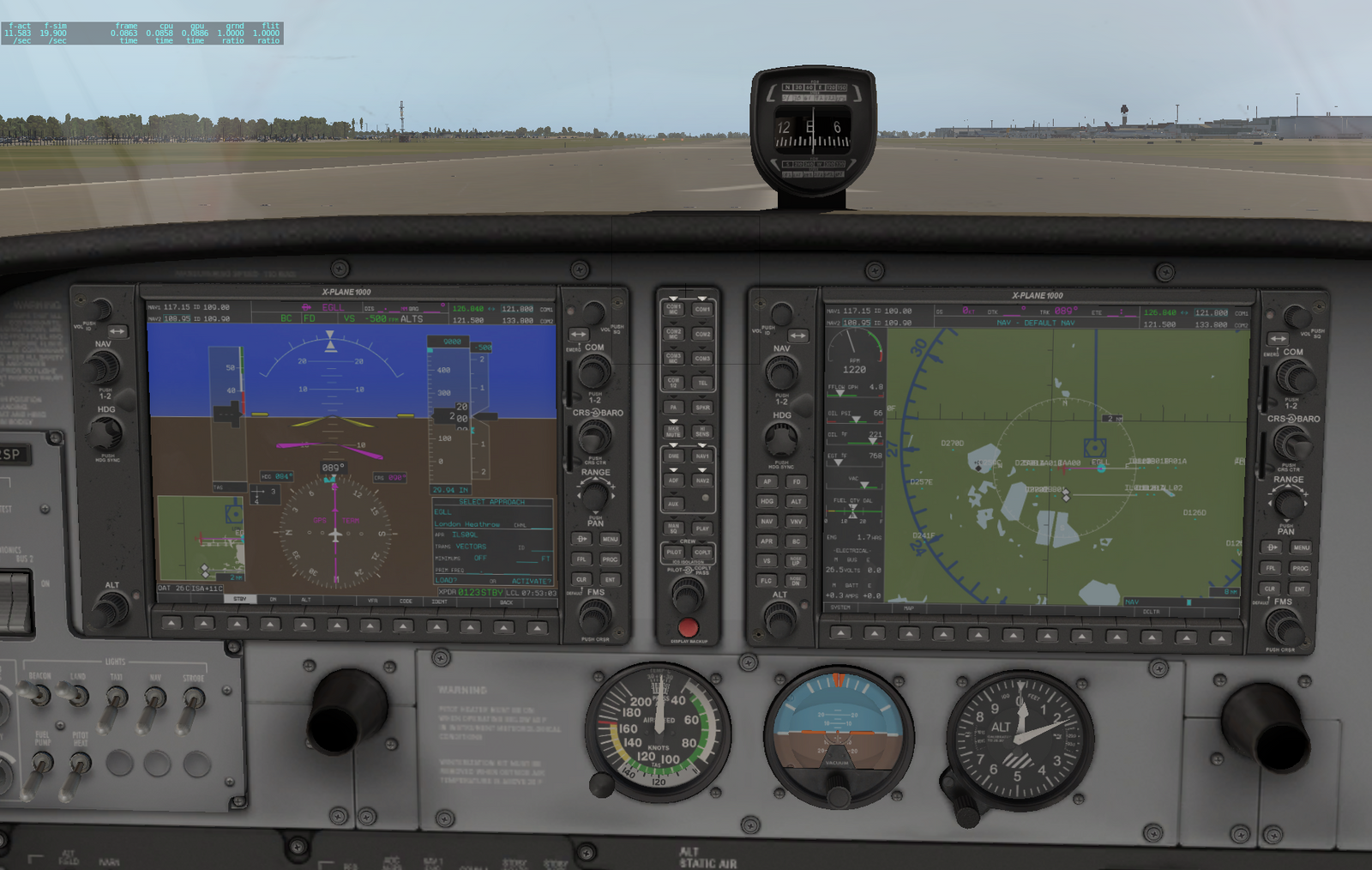 I have three ongoing unfinished home cockpit projects but this is tempting me to start a fourth! It looks like I am going to end up with a hybrid Boeing 737/Cessna 172 !
X Plane, G1000
comments powered by Disqus