Discovered this gem on Spotify

Discovered this gem on Spotify. 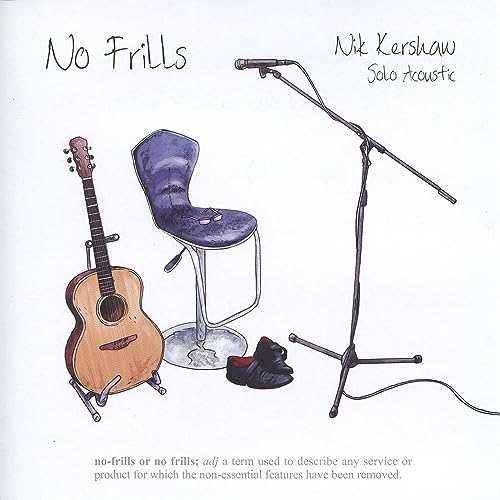 Remember Nik Kershaw from the mid-80s? Brilliant tunes with riddling lyrics? Well a quarter century later he’s released an acoustic compilation. Stripped of the synth-pop, tracks like “The Riddle” transform into a beautifully haunting rendition of … well whatever he was prattling on about in the first place.

I wish “Human Racing” and “When A Heart Beats” were on this too. But if you remember this stuff from the 80s (Who can forget “Near a tree by a river there’s a hole in the ground …” ?) this is definitely worth a listen.