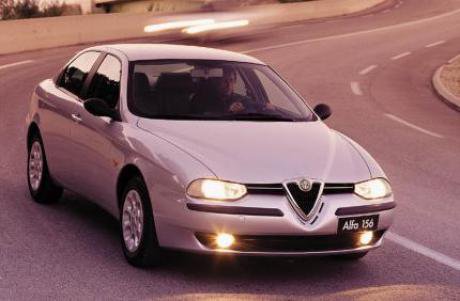 A month or two back, someone was advertising a pair of original new foglights on italiaauto.net for RM250. It sounded a bit too cheap for originals, I read they usually go for twice that. You can get cheaper Taiwanese ones around that price. My existing foglights were in pretty bad shape, as the glass was not just cracked but missing on one side, so I figured even if they weren’t quite original, they’d still do the job.

I met the seller at her office in Bandar Utama. Apparently she bought them, lost them, bought another set and then found them back. They looked new, with all the right brand markings. I brought them home … and there they sat for a few months.

Today being a nice day to get ones hands dirty, I decided to install them. 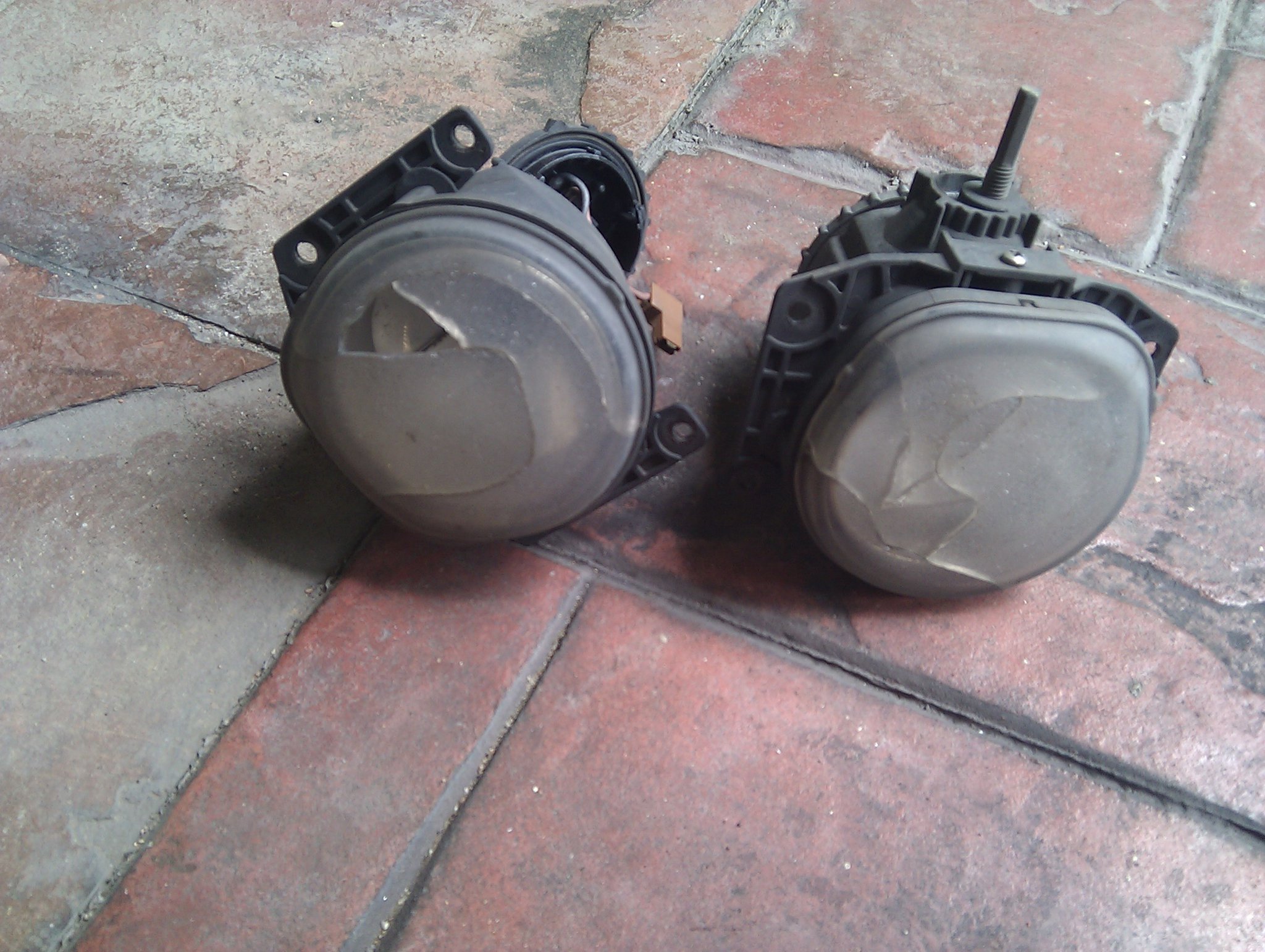 Cracked with a hole! 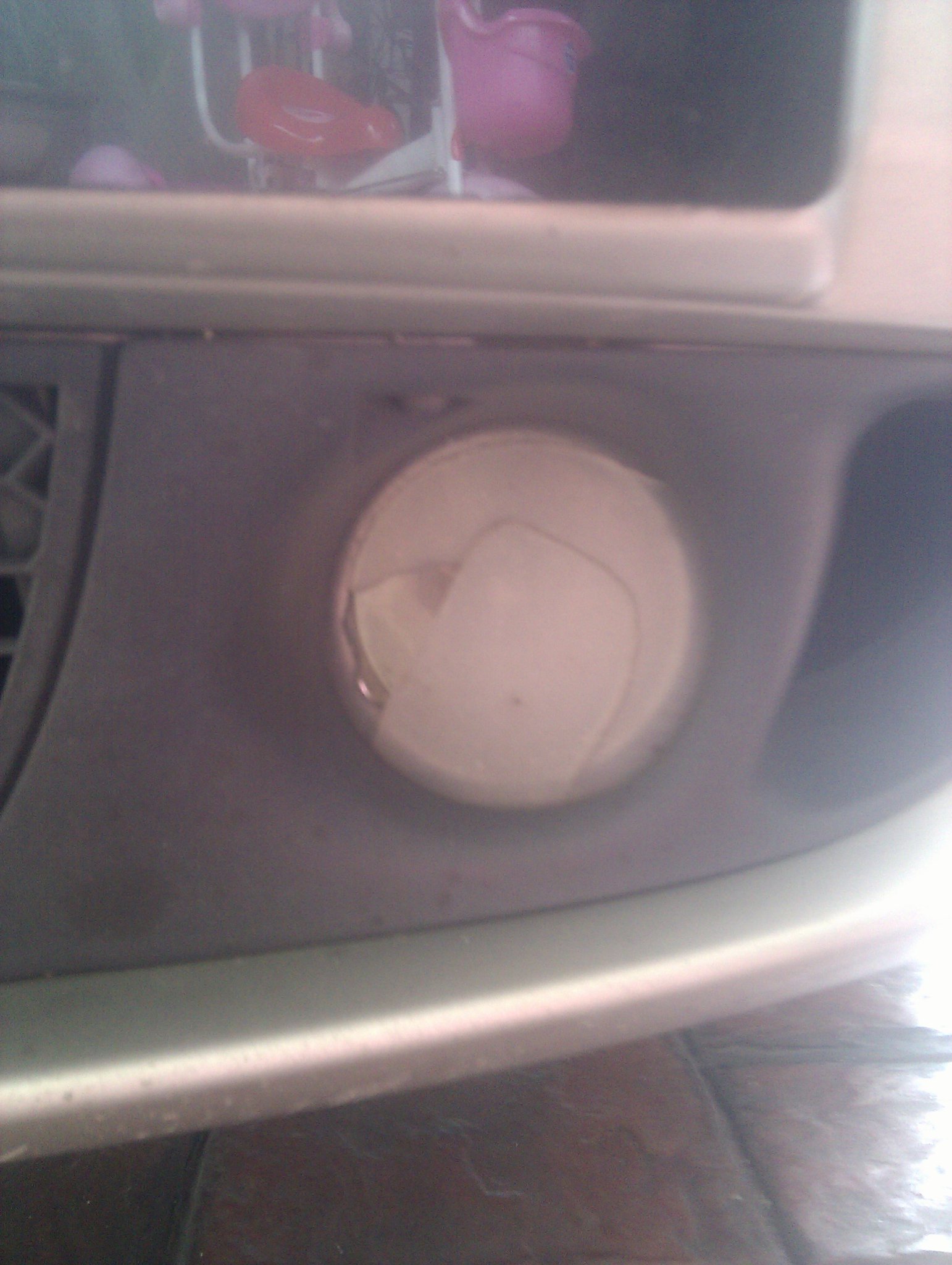 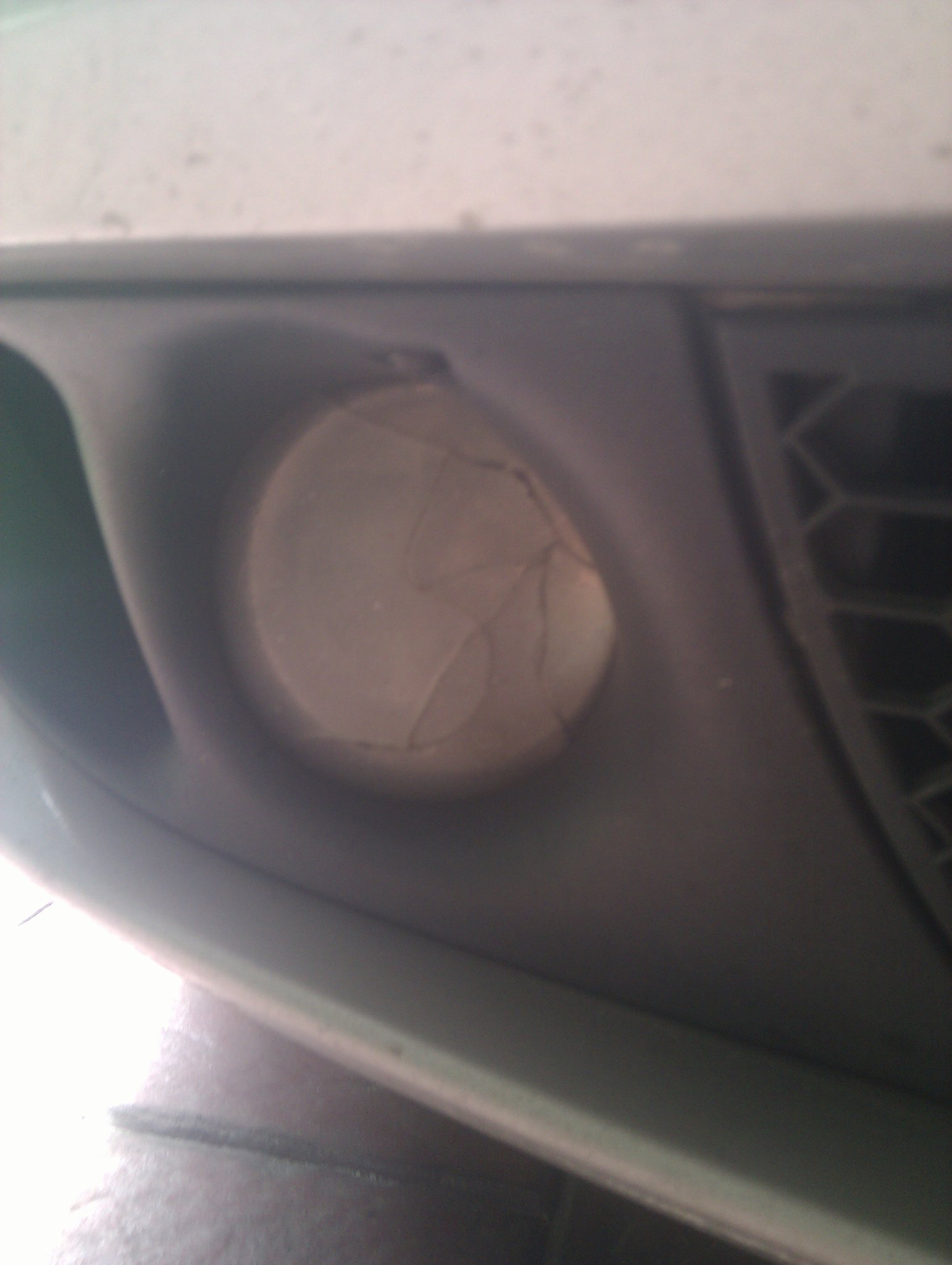 They’re actually quite easy to replace. There are two screws and a tab holding the black plastic cover in place, undo the screws and that pulls forward. 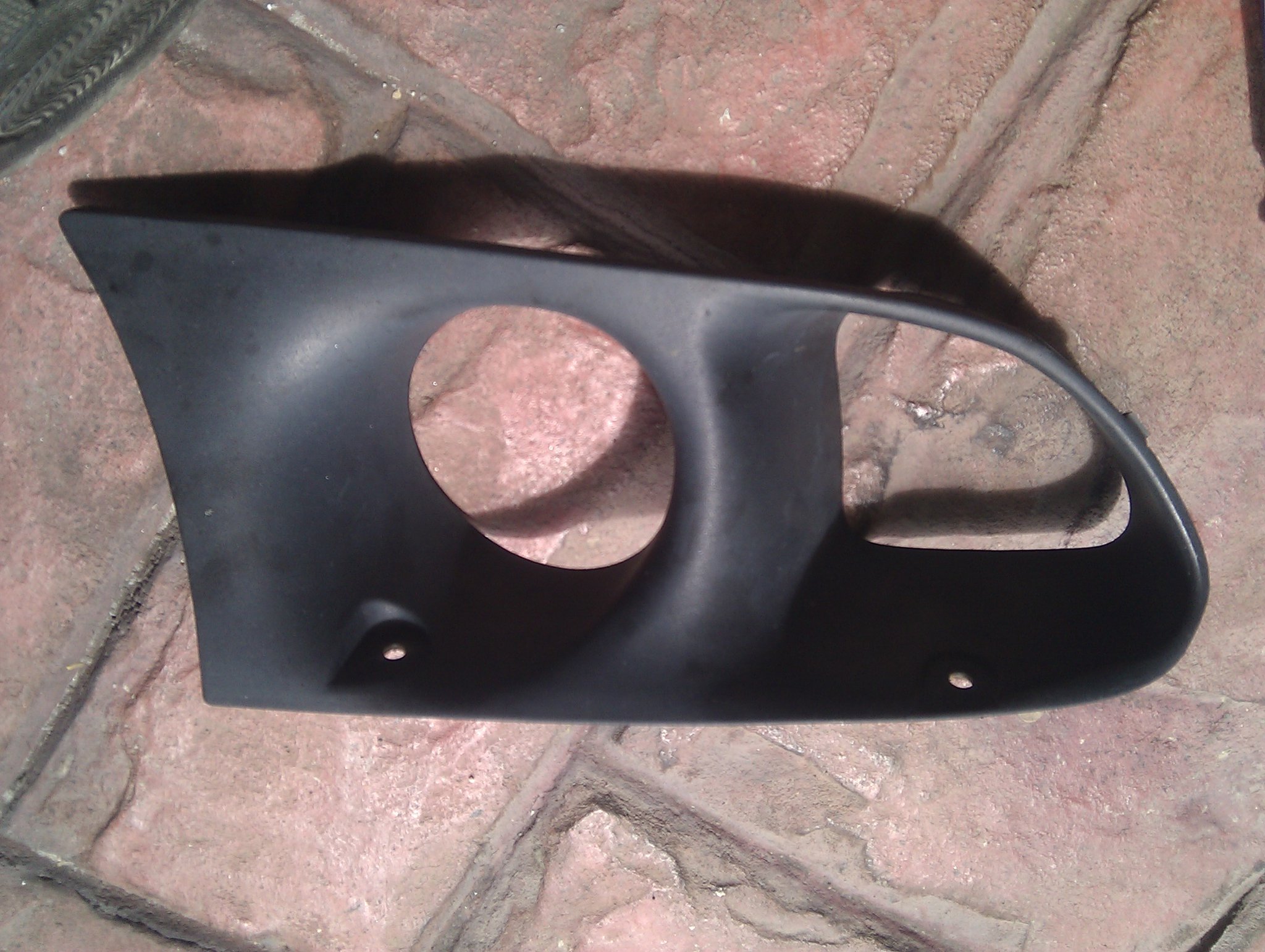 Upside down view of cover

There are then 4 screws holding the foglight in place. The units are universal, the mounting is the same on the left hand side or right hand side. Once the screws are taken off, the foglight comes off forwards. 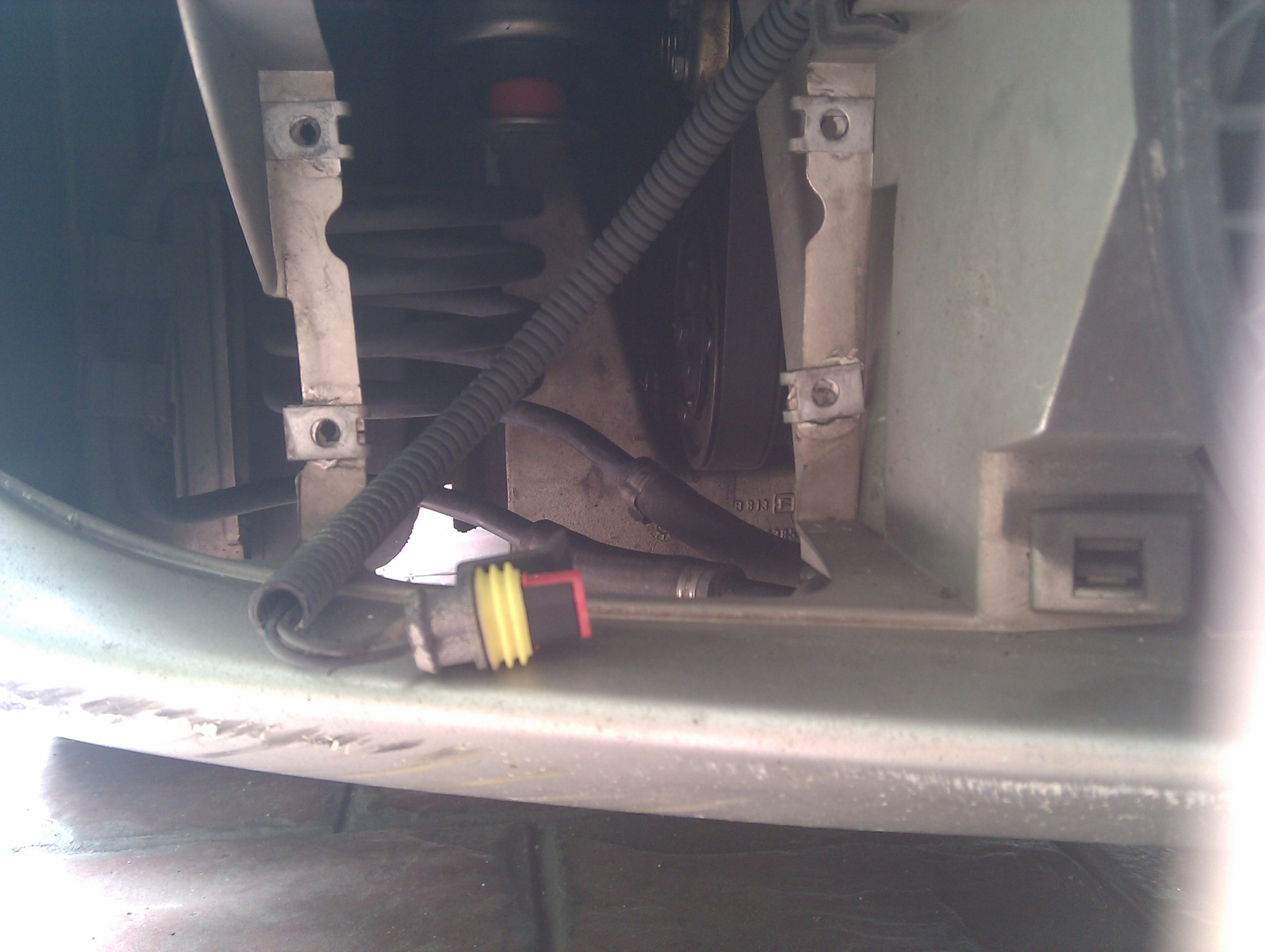 My old bulbs didn’t look too bad (can’t remember if I changed them when I got the car, or if these have been here since forever). I decided to re-use them, since the new set didn’t come with bulbs, and also I didn’t think it’d be worth spending another RM90 for Nightbreakers on these. 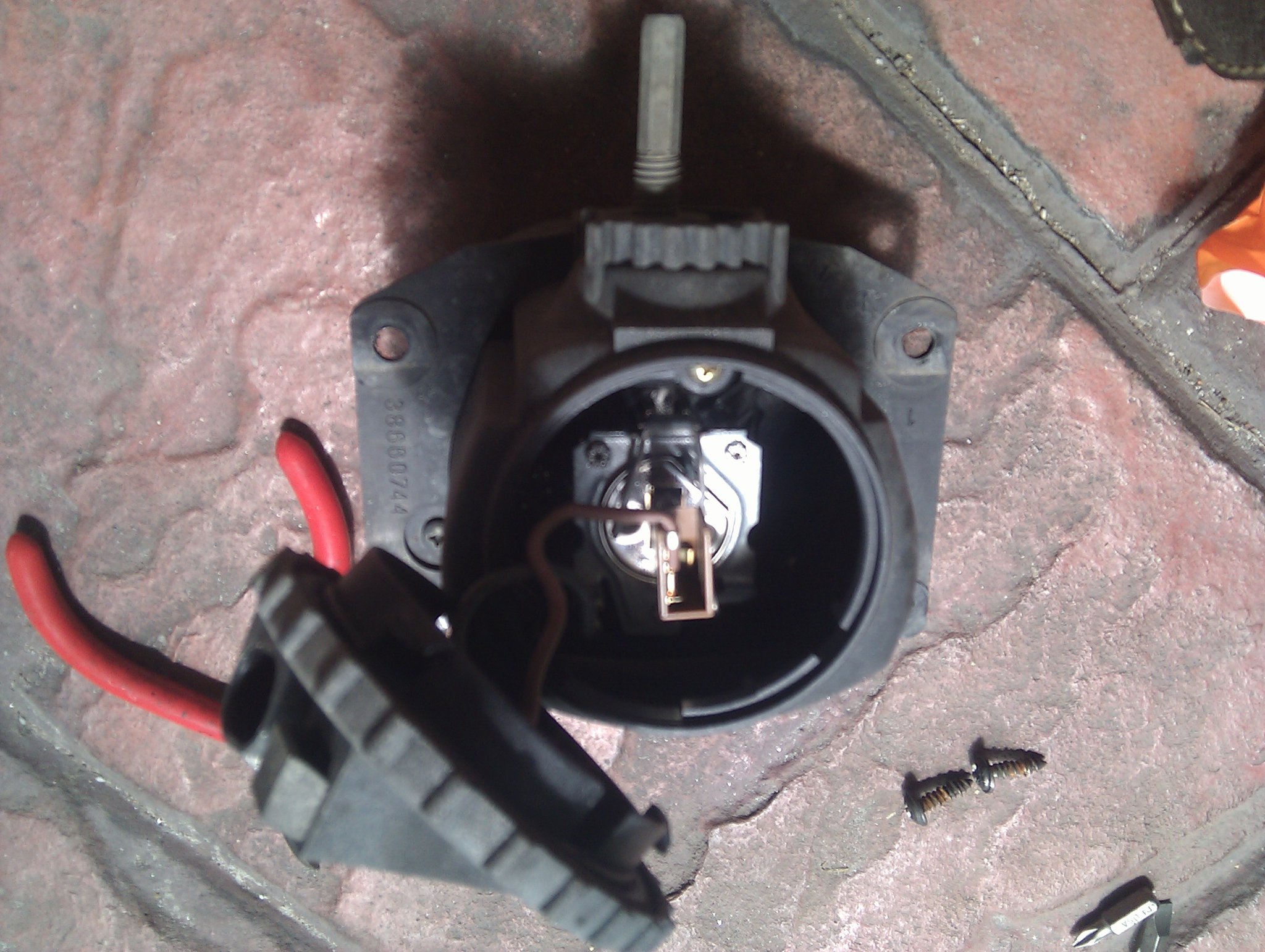 They use standard H1 bulbs. It’s a lot easier to remove those hooks using thin-nosed pliers. Interestingly, the hook mechanism is different between my old set and the new set. 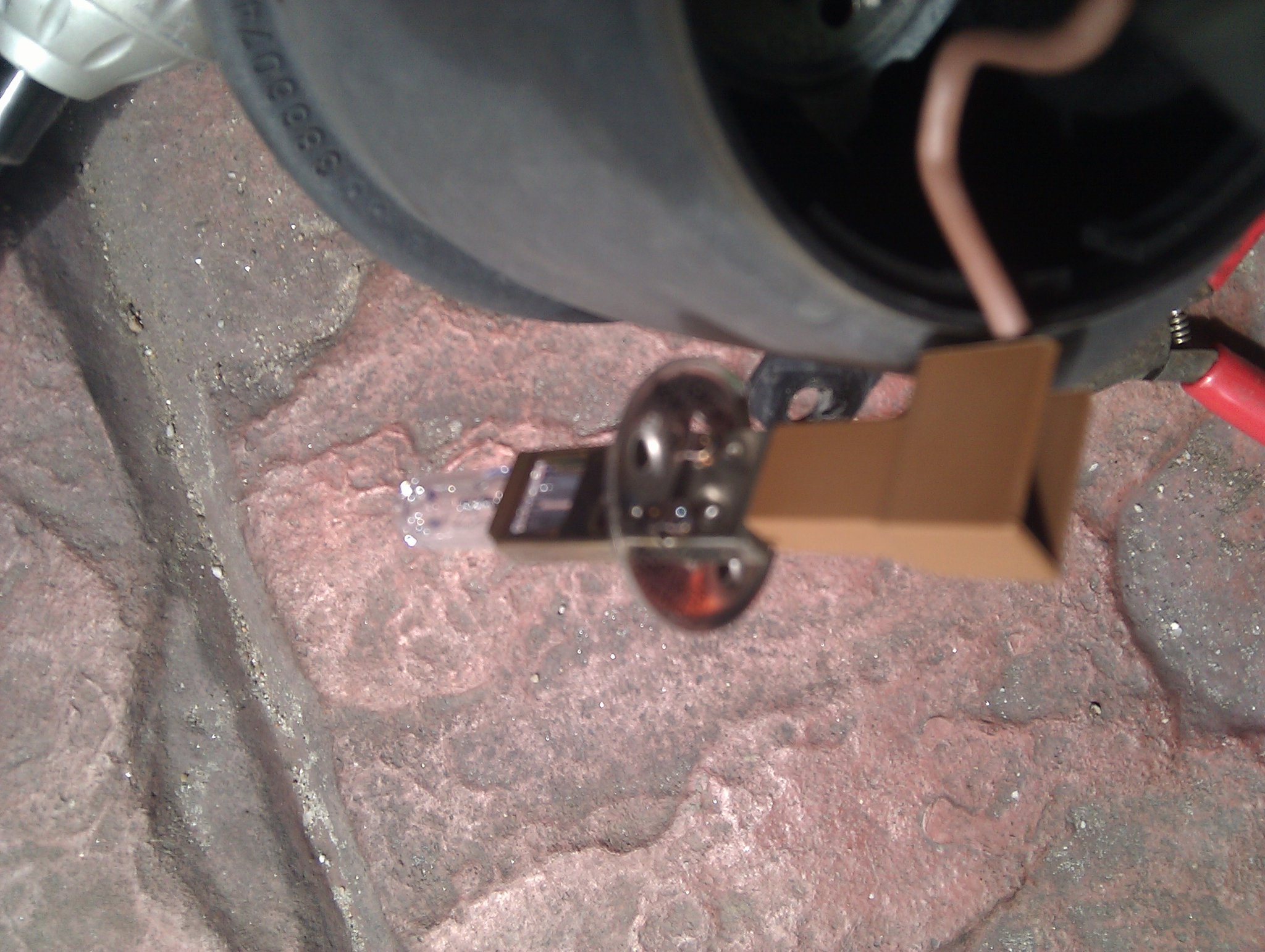 Putting everything back together was just the reverse of taking it out. A quick test: 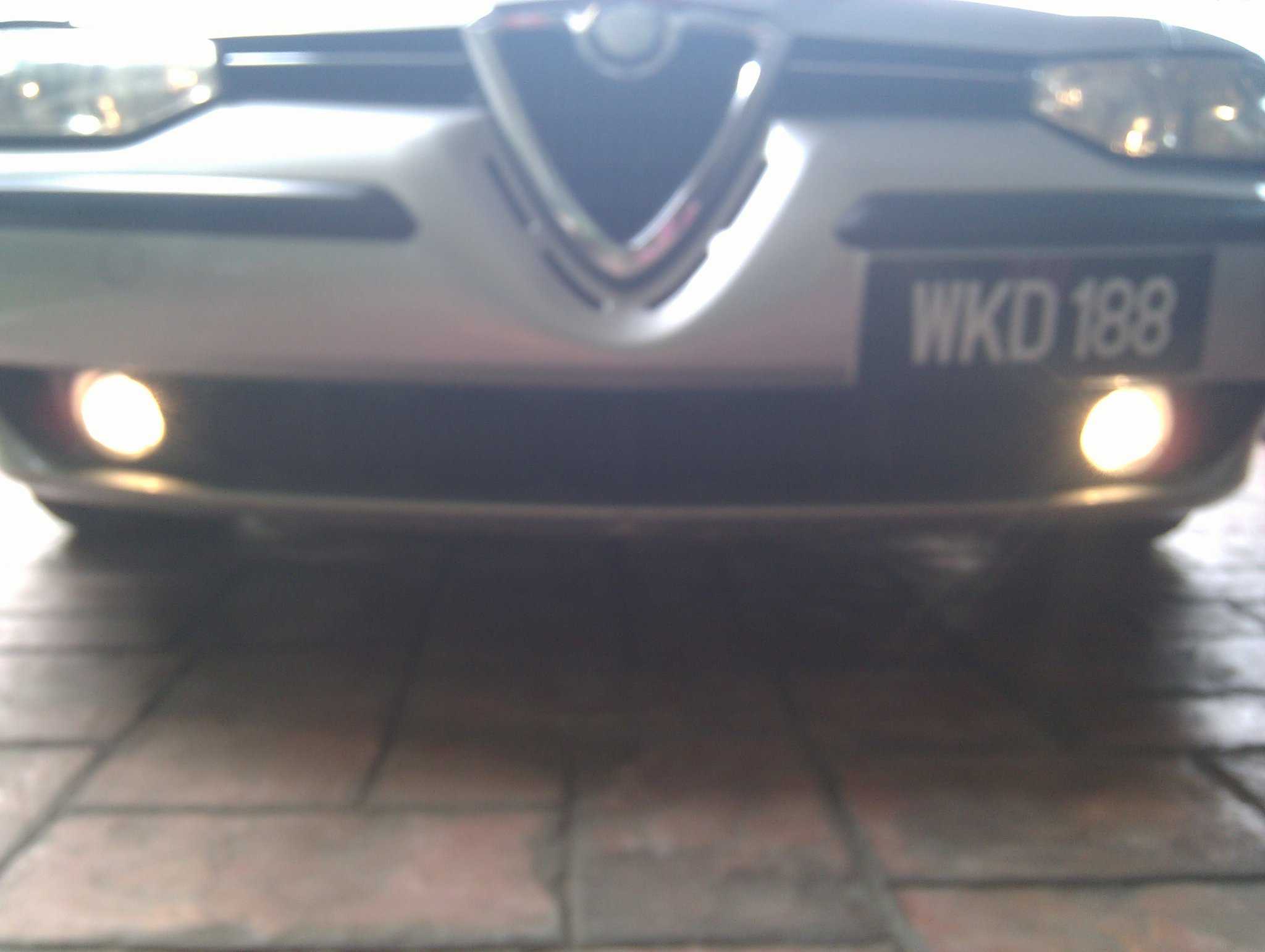 And everything is fine!

More importantly, objectives of getting hands dirty had been achieved … 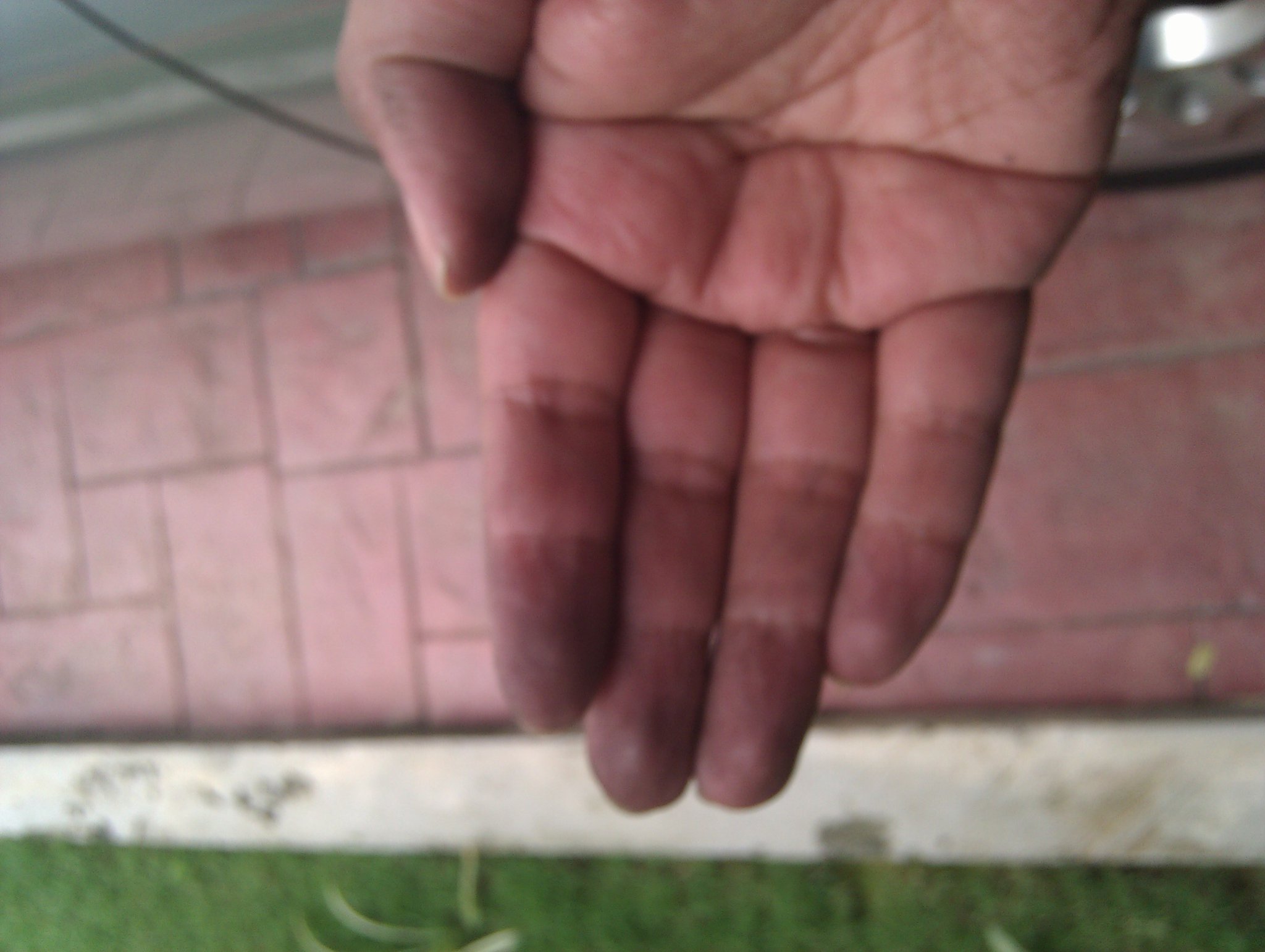 Dirty didn’t show up too well in the photo … really!

… so I stopped there for today.

Mech left the too much of the wire for my built-in phone charger behind the dash, need to open up the panel and adjust it.

Irritating vibration noise from the driver’s door panel, I think it’s just one of the screws that I didn’t tighten properly.

Strange behavior from right side speakers that need to “warm up” before they start working. 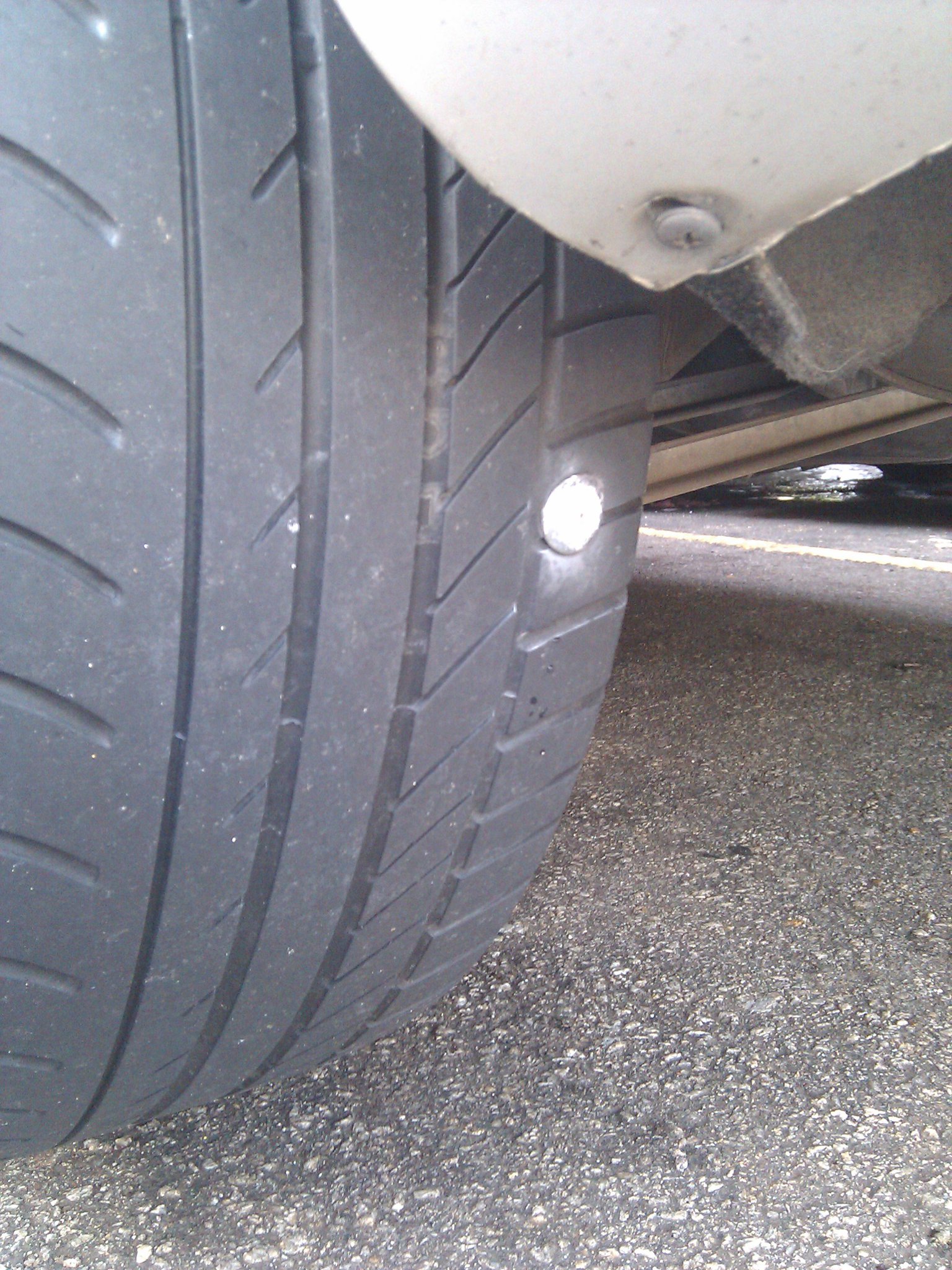 that turned out to be this … 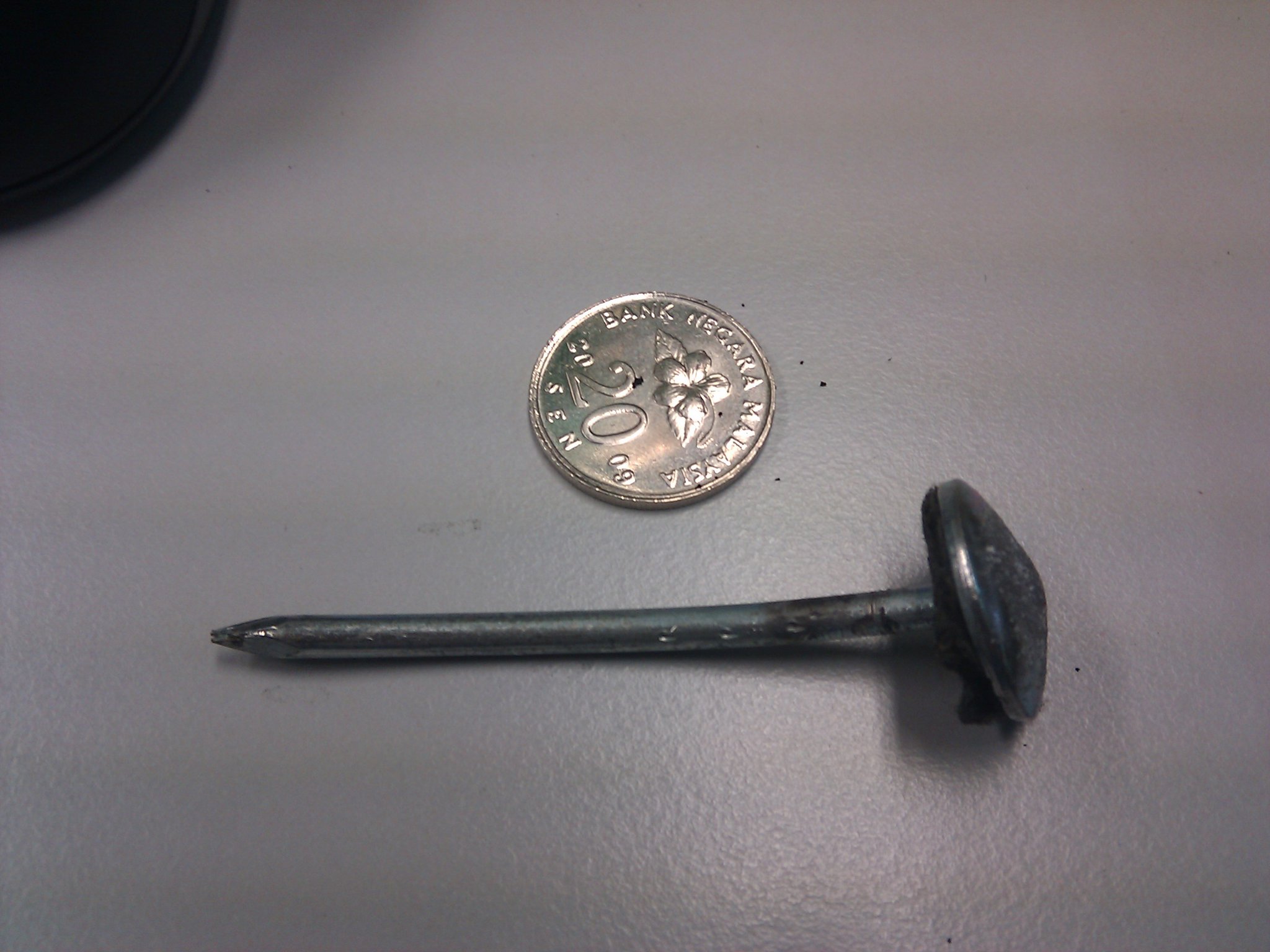 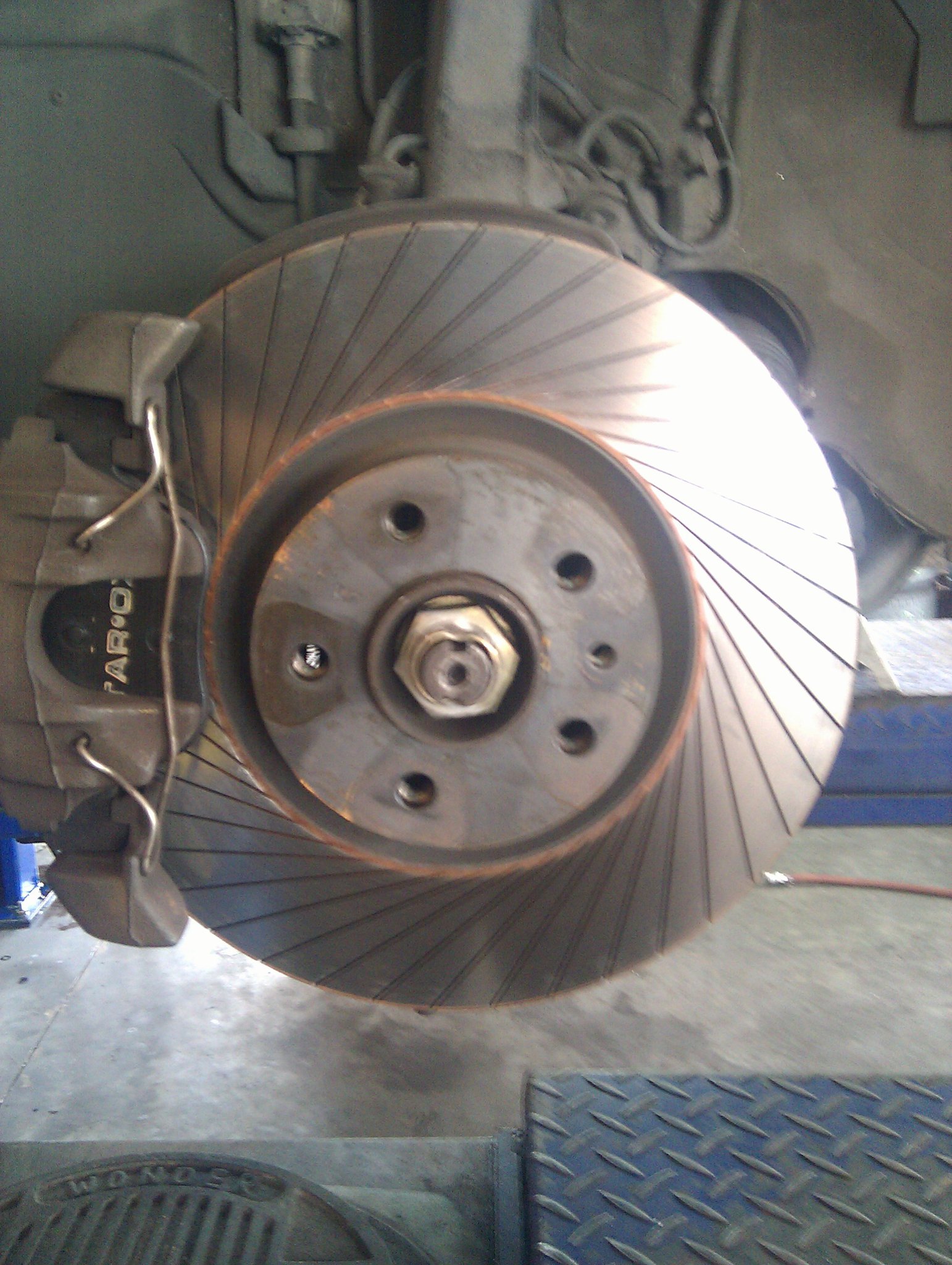