I’m hoping that eventually this leads not just to better integration between waze and maps, but the total merging of the two. One less app to deal with. 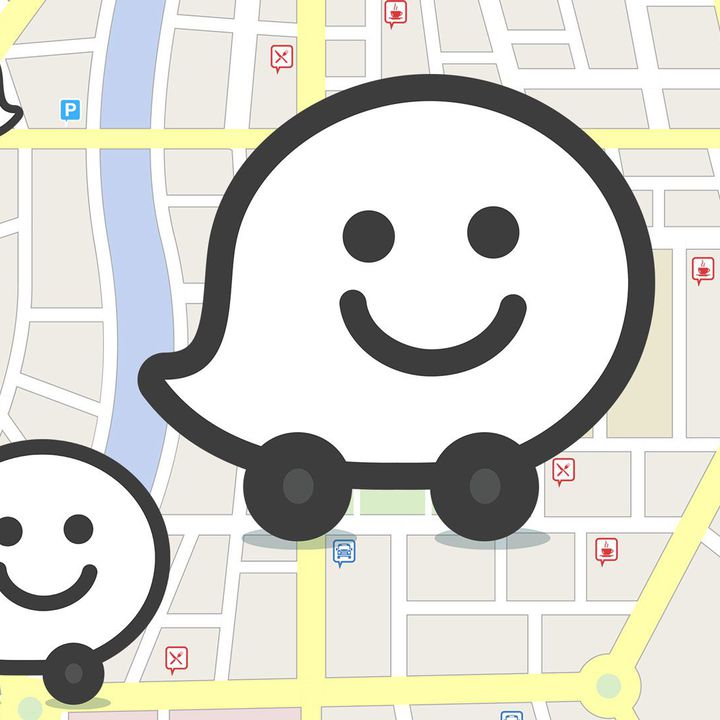