I lost my original Nexus One phone Pouch while on my recent Indonesia trip. One minute it was there with me, and with all the hassle with the ticket mixup at klia, the next thing I noticed was that it was gone.

I don’t usually use a pouch for my phone, prefering them “naked” and easy to get to. After all, scratches are a sign of a Real Phone. And besides, I rarely sell of my phones as second hand, most of the time they die of old age or become hand-me-downs.

However, the nexus one pouch was different … it had a cute android on it. Also I had a bad experience recently where I kept my IEM earphones pouch together with the naked Nexus one in my pocket, and there’s a scratch on the screen now. I haven’t had the guts to lift the screen protector to see how deep the scratch goes.

So … missing nexus one pouch … what to do? Well, easiest place to look for a replacement was on ebay … and i found them for only a few USD, new, including shipping. I was tempted to order a few, knowing I’d lose it again, but then, who knows the quality of the thing. So I ordered one first.

How does it compare? Well, I can’t really tell as I don’t have my original anymore, so have to wait till I meet another Nexus One owner. The appearance is identical, down to the android robot. I suspect they were made in the same factory.

btw: apparently the iPhone and the Nexus are the same size, so pouches are interchangeable. Casings would only work if they aren’t dependent on the ports for headseat, etc being in the same place. 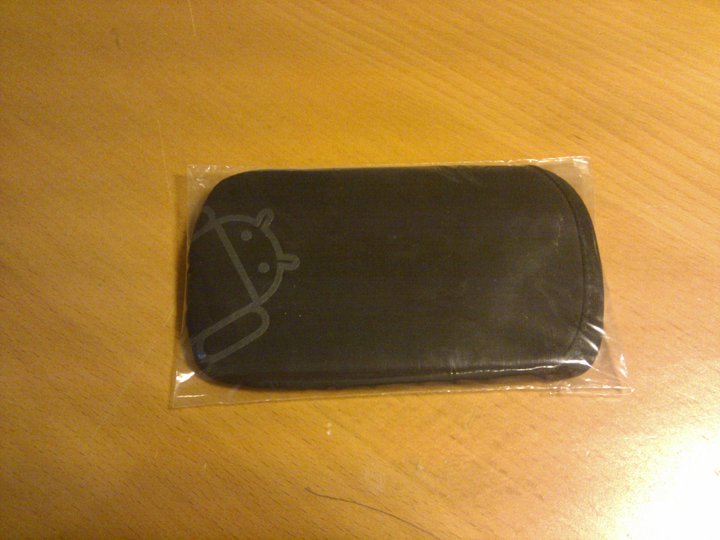 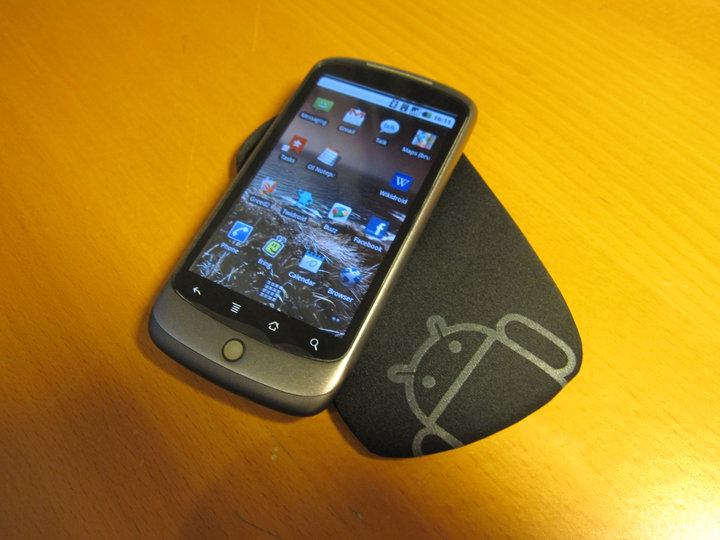